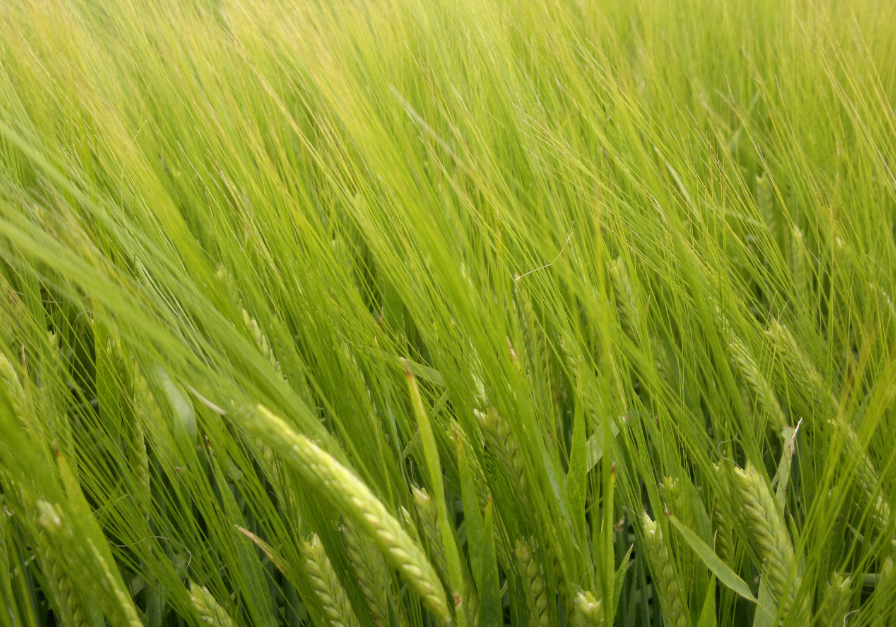 Teagasc estimate the output from the cereal sector in Ireland is expected to reduce by at least €100 million this year following the effects of the prolonged drought which has severely affected crops in the eastern half of the country.   Total output of grain this year is expected to drop from the normal 2.3 million tons to under 1.9 million tonnes.  Straw yields are also predicted to reduce by close to 25% of normal quantities with an estimated 1.6 million less bales available in the country this year. 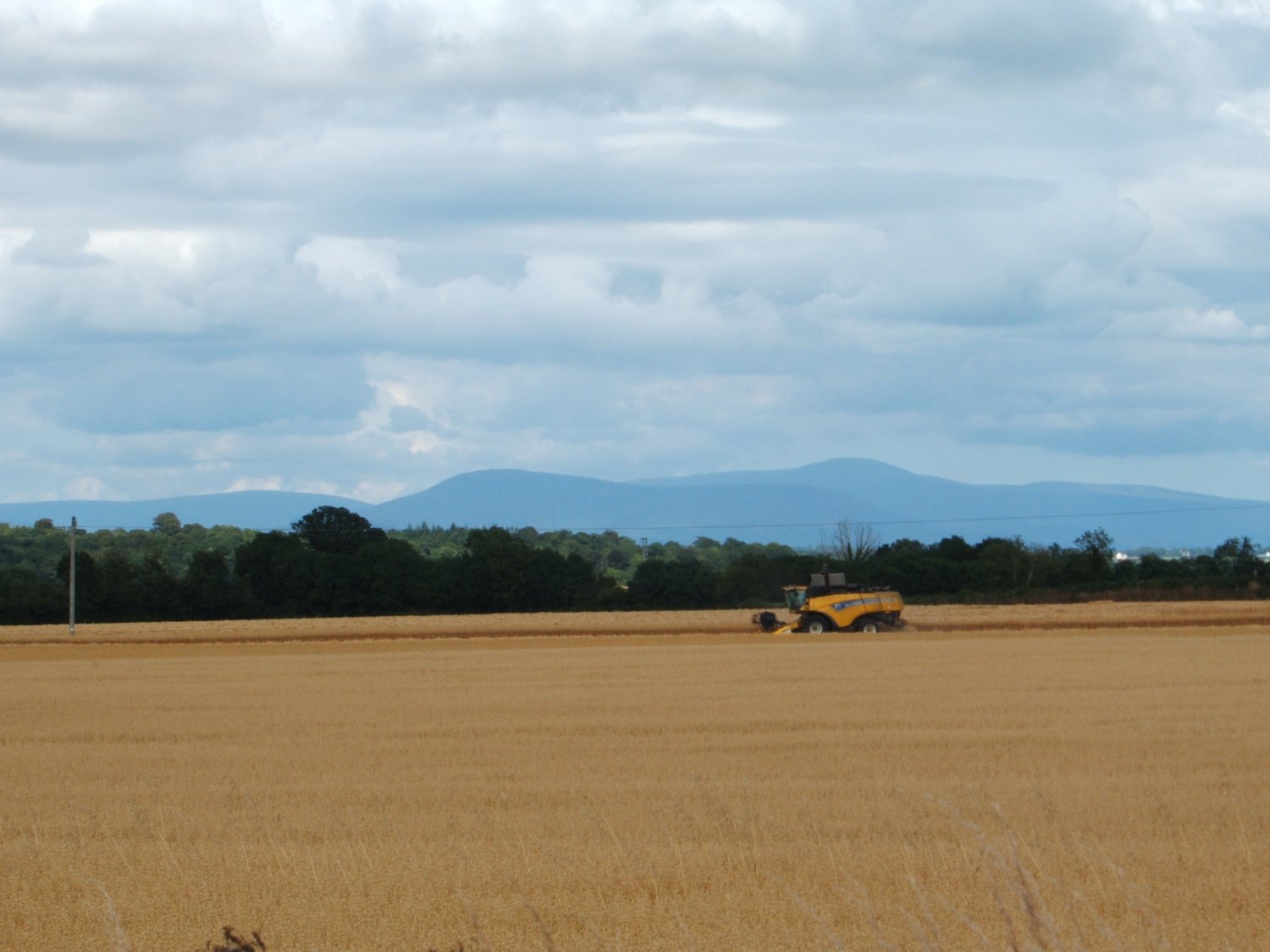 The drought is also affecting livestock farmers with grass growth severely affected in these areas.  Many of these farmers already feeding some of their winter forage stocks to supplement grazed grass and concentrates.  It is likely there will be a higher demand for forages this autumn with knock on effects for the prices for feed stocks such as straw.

Records were broken at many Met Eireann stations in the east of the country.  This spring was the driest since records began in 1837 at the Phoenix Park.  There was less than 10 mm of rain, just 15% of normal, recorded for May at Dublin airport.  This was on top of only 23% of normal rain for April.  Drought has affected crops  at least one month earlier than in 2018 and in doing so effected crop growth much earlier in the plants growth cycle thereby reducing yield much earlier in the season.

The rain over the last number of days will only have a small impact on the eventual outcome of the harvest this year.  The rain is welcome for these badly affected crops as its still needed to realise these low yields.  Crops further south are less affected by drought but the recent rains are needed in these areas also.   Farmers with crops such as beans and potatoes and other later harvested crops will certainly welcome this rain as it will help to maintain or increase the yield potential in these crops.

Potatoes got off to a great start this year however early frost damage was quickly compounded by very dry conditions forcing farmers to irrigate crops much earlier than normal.   Irrigation is a huge cost to farmers with each pass estimated to cost €250 per hectare and has a huge cost in terms of man hours to carry out the operation.  Most fields will need six to seven irrigation passes this year not only to maintain quality but also to maintain acceptable yields.  Most farmers do not have sufficient irrigation capacity to cover all of their potato crops and are encouraged to concentrate their efforts to adequately irrigate a smaller number of fields rather than cover the entire area with an insufficient amount of water.

The situation in the north east is extremely serious as the loss of income to tillage farmers will be severe in many cases. These farmers have substantial financial commitments including: employee wages, loan repayments and overhead costs.

Teagasc are helping farmers calculate and project cash flows so that they are in a better position to respond to commitments in the coming months.  This is a hugely stressful time for farmers and we are encouraging farmers to give Teagasc a ring for a chat about their situation and also to make arrangements to meet so that we can help further.

Teagasc has more information on preparing cash flows and tools for specifically tillage farms.  The information is available here   https://www.teagasc.ie/rural-economy/farm-management/cash-flow-on-farms/

In 2018 winter oilseed rape was one of the few crops that performed relatively well in the drought conditions, deep tap roots were able to access moisture before the worst of the drought hit. With the earlier start to the drought this year it is unsure if the impact will be greater, crops in the south will probably escape the worst effects while those in the midlands and north east are most at risk.

Crops are growing well now where moisture is available, those crops that have not been irrigated and are in dry conditions are at a high risk of common scab infection. Blight levels have been low in the last few weeks but with significantly higher rainfall forecast in the coming weeks blight pressure will increase so growers should be advised to keep timings tight.

As the impact of the drought hits grass growth there is potential in many areas to sell standing crops of cereals to livestock farmers as whole crop for ensiling. For tillage farmers the estimation of the yield in a field is difficult so there is a challenge to achieve a fair deal between both parties.

Contract Forage Template, developed by Teagasc, provides a methodology and a template for trading of forage crops.