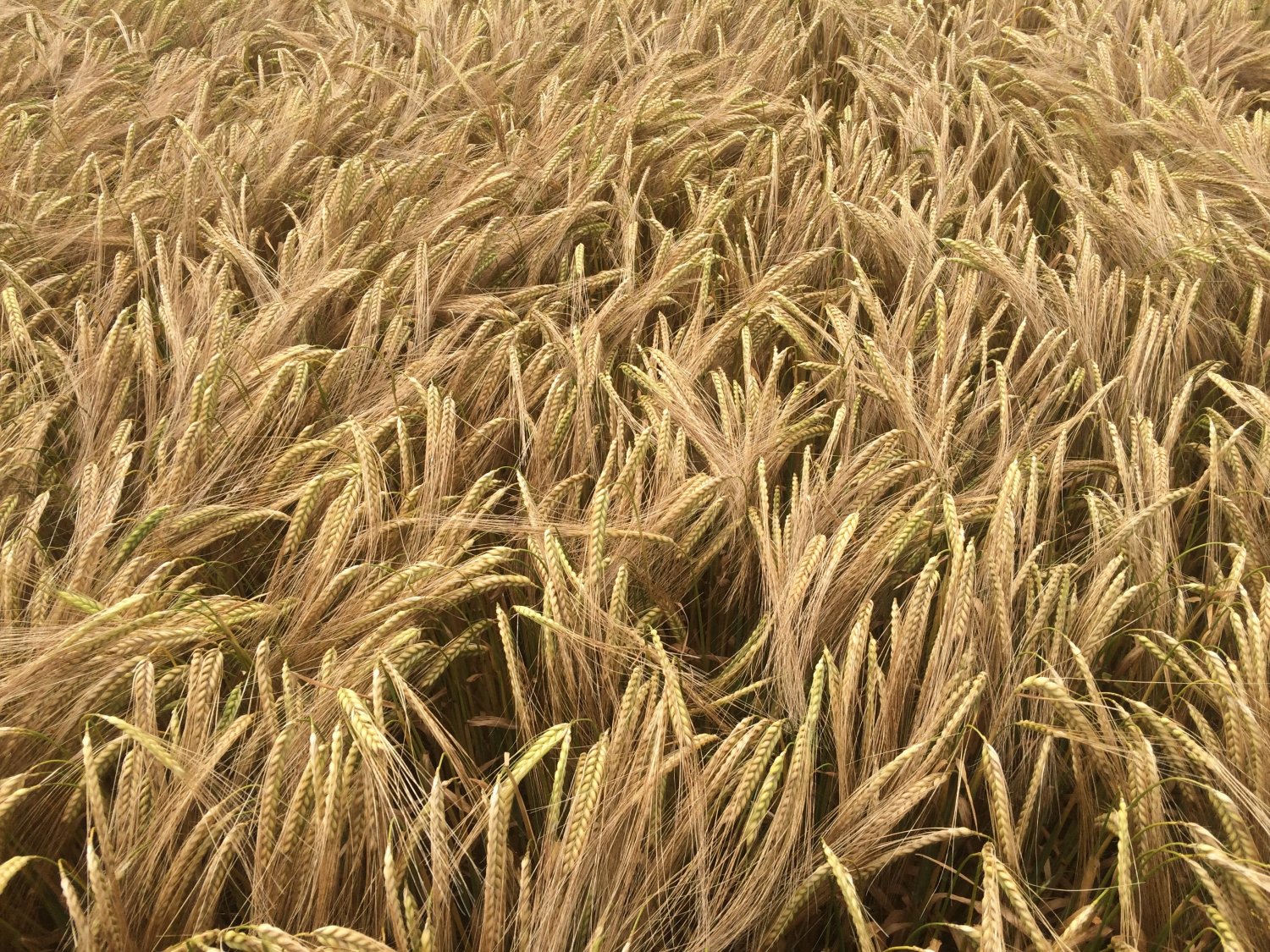 The first combines are expected to roll this week but the bulk of winter barley is still 10 days from harvest. Overall the prospects for yield are good but BYDV and take-all may impact winter barley yields.

Rainfall at the end of June was welcome as soil moisture deficits were increasing and drought symptoms were starting to appear on light soils. Overall June rainfall was above average in most of the tillage areas (Cork airport 104%, Oak Park 103%, Johnstown 100%) expect the North East where Dublin airport (65%) and Dunsany (90%) were below their long-term average.

Rainfall in the last week of June resulted in some lodging, mainly in spring barley crops in the south,  but overall the lodged area is small and mostly confined to fertiliser overlaps and crops where excessive nitrogen was applied.

The Government has recently published Ireland’s Fifth Nitrates Action Programme which contains specific measures to protect water from nutrient loses arising from agricultural sources. One of the important changes concerning tillage farmers is the establishment of a green cover through natural regeneration techniques on tillage ground.

High nitrate levels in rivers have been recorded by the EPA in predominantly tillage areas in the South East. While there are many sources of nitrate loss to ground water, surplus nitrogen in the soil at harvest time not used by growing crops can contribute to these loses. Early sown catch crops and establishment of green cover can help capture some of this nitrogen which could otherwise be leached to ground water by rainfall. Essentially tillage farmers are now required to take measures to establish green cover as soon as possible post-harvest to protect waters from nutrient loses.

The regulation states that;

It is recognised that some uncultivated cover must be retained through the winter period to support seed-eating birds.   Consequently, there may be small changes to the requirement for shallow cultivation on all harvested crops but they are not available at this time.

Many crops are approaching the stage when they are fit to desiccate. Some early sown crops have already been desiccated earlier this week with the reaminder likely to be burned off before the end of the week or early next week.

Crop are looking well after the recent rain although some areas received relatively little rain and will qiuckly be in a soil moisture deficit situation quite quickly. Blight reports for the most part seems to be quite rare however you stillneed to be vigilant.