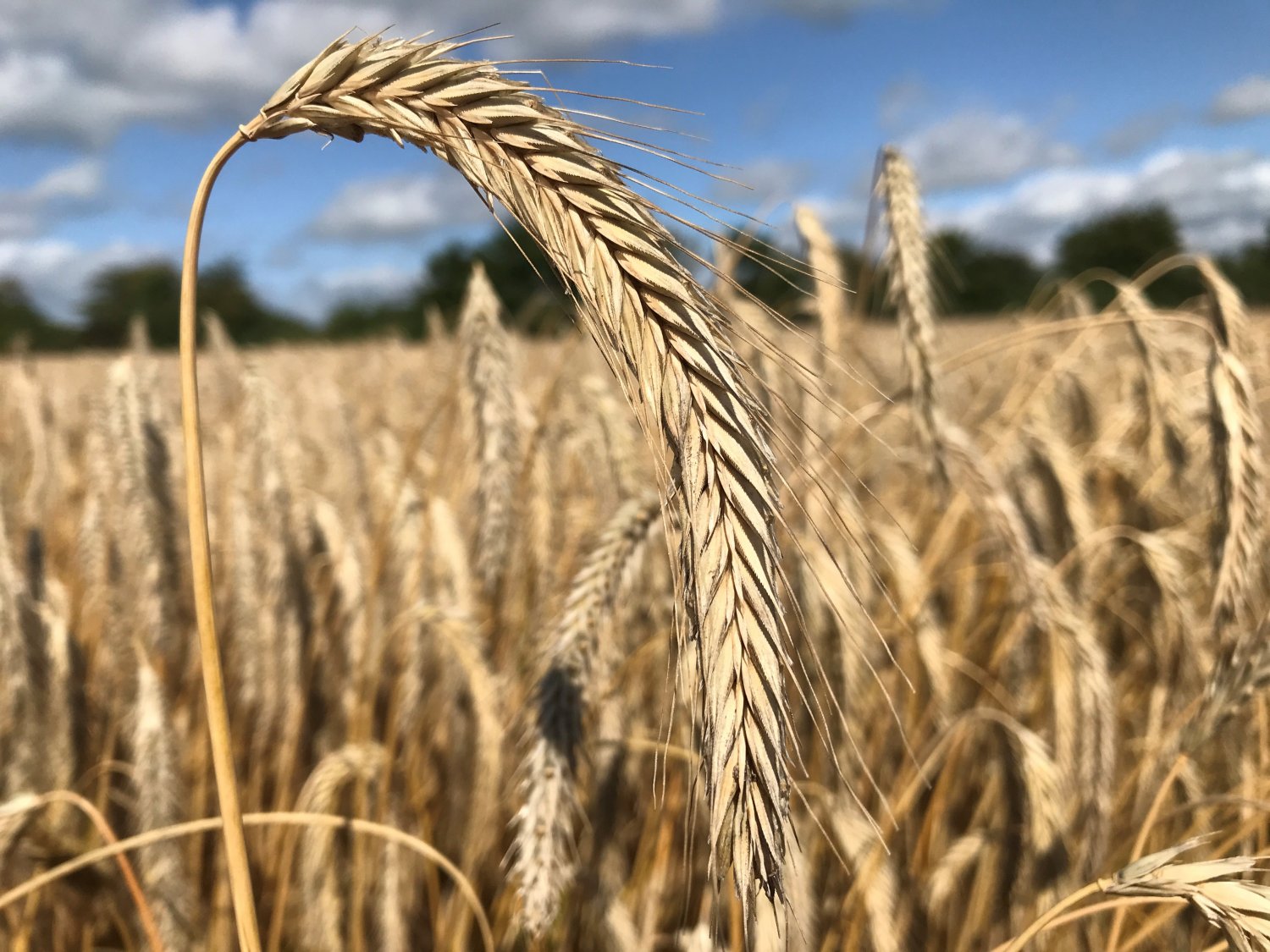 The area of winter rye in Ireland is low but the crop has attracted some interest in recent years with 1,300 ha grown in 2021 compared to 485 ha in 2020. Rye is not new to Ireland and records show that rye was grown in Ireland in the late 1800’s for distilling and the straw was used for thatching. Recent interest in the crop has come in two areas, the distilling industry and feed production for both ruminants and pigs.

Rye is attractive for tillage farmers as it has high grain yields with a relatively low cost of production and is not susceptible to difficult to control disease like septoria tritici and ramularia.

The top countries where winter rye is grown are Germany, Poland, Russia, China and Denmark. Many people point to Denmark, which has a similar temperate climate to Ireland, when making a case for increasing the production of rye in Ireland. Rye production for animal feed in Denmark has increased substantially in recent years as a result of a policy of more home produced feed production where much of the rye grown in Denmark is used for feed in its large pig enterprises.

Most of the current rye varieties are hybrid and are capable of delivering yields between 10 – 12t/ha. Rye is a cross pollinator unlike wheat and barley which are self-pollinators. As a result rye had issues with ergot in the past, but modern breeding techniques have reduced this risk by reducing the time taken for fertilisation to occur.

Rye is highly resistant to the take all fungus gaeumannomyces graminis and is a suitable crop to grow in a take-all slot but consecutive crops should be avoided as this will increase the risk of ergot. One of the advantages of winter rye is that it gives growers the option of lengthening the rotation before returning to a break crop. Another advantage of its take-all tolerance is that it spreads the workload in the autumn as it can be sown from mid-September. Rye also has good nutrient efficiency and good drought tolerance.

Like all cereals rye is susceptible to BYDV and early sowing can also result in increased lodging risk after a growthy autumn so it is important to strike the correct balance between sowing date and location. Rye is very susceptible to slug damage so growers need to be vigilant and treat with an approved molluscicide when thresholds are exceeded.

Production costs of winter rye are comparable to winter barley but output is higher due to higher grain and straw yields. There are an increasing number of feed merchants purchasing rye but it is important to have an agreement in place before you consider the crop.